What the Story of Hiro-Kala Teaches Us 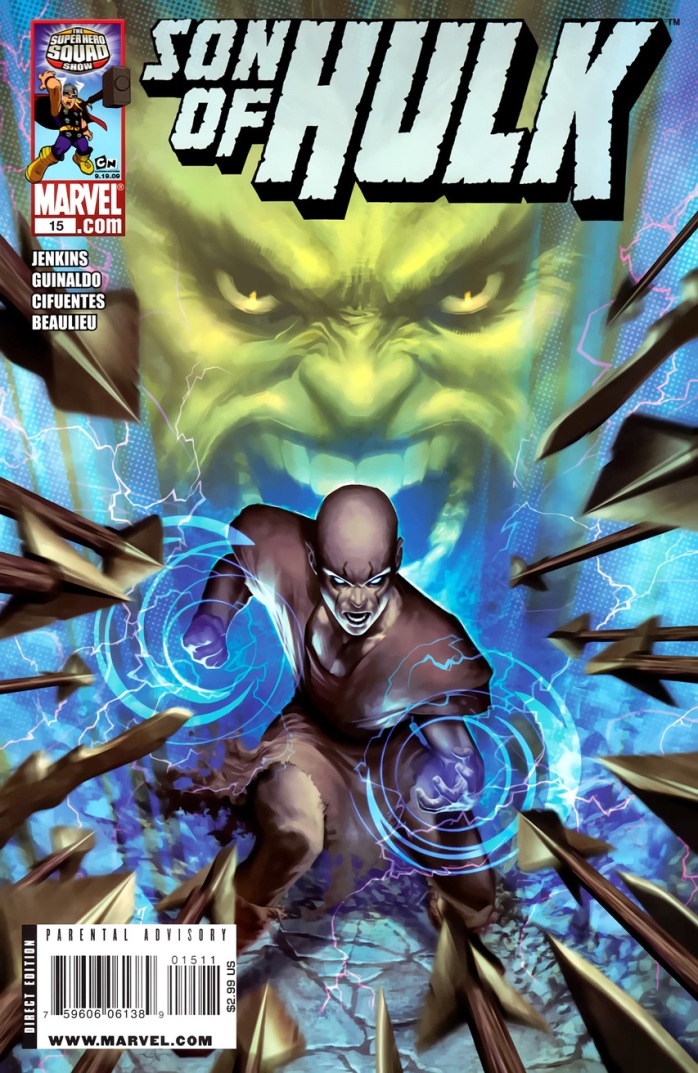 What the Story of Hiro-Kala Teaches Us

If you’re not familiar with Hiro-Kala, I’ll give you a brief glimpse. He is a Marvel Comic Universe fictional character created by Greg Pak and Ron Garney, appearing from 2008 through 2011 in such series as Skaar: Son of Hulk, Son of Hulk, Realm of Kings: Son of Hulk, and Incredible Hulks. As these titles suggest, Hiro-Kala was the son of the Incredible Hulk ( the angry alter-ego of Bruce Banner), but more specifically he was one brother in a set of twin sons, often referred to as Hulk’s “dark son” or the “evil twin” of Hulk’s other son, Skaar.

Hiro-Kala and Skaar were born to the Shadow Queen Caiera of the planet Sakaar. When very young they were shielded by their mother when an explosion occurred in the their home city on the planet. Though she and many of the city’s inhabitants died, her sons survived, but were separated and Hiro-Kala experienced a very different childhood than his brother. While Skaar inherited his father’s Hulk-form ability and learned his mother’s Old Power ability quickly, Hiro-Kala didn’t inherit the Hulk-form ability and didn’t know how to use his Old Power.

Hiro-Kala was discovered by Axeman Bone, a barbarian and native of Sakaar who wished to kill the Hulk and his son, but didn’t know that Hiro-Kala was the other son of the Hulk and so he enslaved the boy. Hiro-Kala lived as such for some time, witnessing and hearing of his brother Skaar getting into fights and these fights resulting in destruction and death. Hiro-Kala endured a lot of harassment and abuse as a slave, as he was small and weak. Eventually he escaped and wandered for some time before he encountered a dying shadow priest who had a strong control over the Old Power.

Axeman Bone then finds Hiro-Kala with the priest and overhears the priest tell Hiro-Kala that if he wants to control his Old Power then he needs to kill him. Axeman Bone encourages Hiro-Kala to do it and offers his axe as a weapon of execution, but after doing the deed Hiro-Kala appears to not receive any control of the Old Power from the priest. Despite this, Axeman Bone breaks Hiro-Kala’s slave collar and releases him as a free-man, inviting him to join his barbarian military forces. 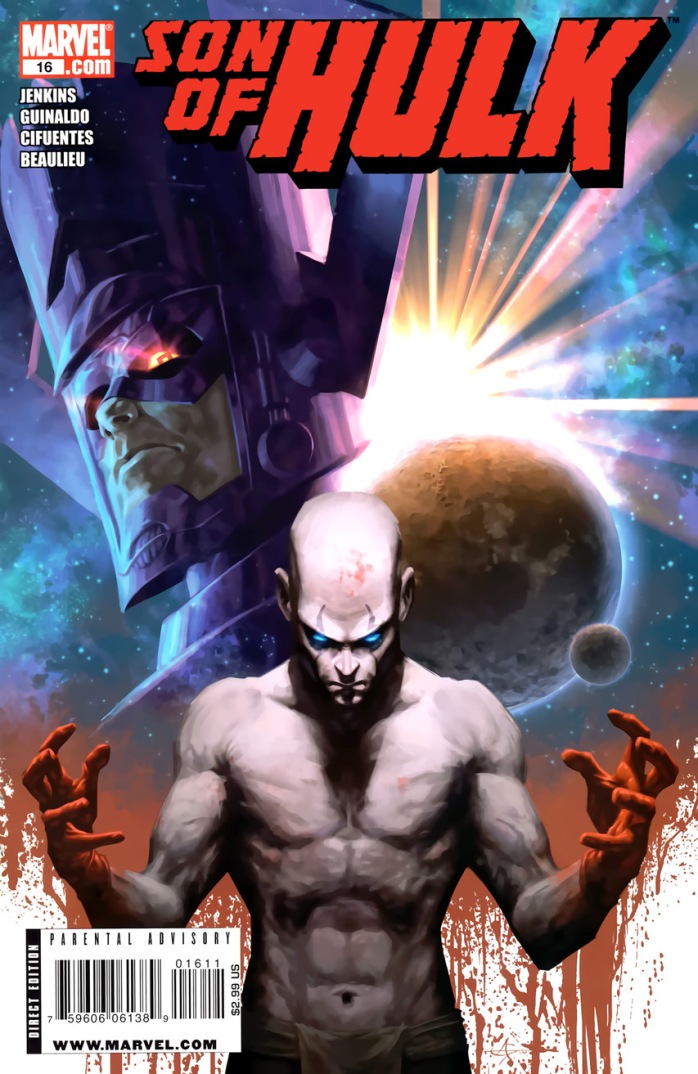 Sometime in the future, Galactus arrives at the planet of Sakaar to devour it’s Old Power for himself. At this time, Hiro-Kala had been hunting his twin brother Skaar with Axeman Bone, who still had no idea that Hiro-Kala was Skaar’s twin. As the planet is being destroyed by Galactus and Hiro-Kala’s brother arrives to fight him off, Hiro-Kala begins freeing the slaves along with the Silver Surfer and others. Skaar fails to stop Galactus and the planet is destroyed, while Hiro-Kala blames his brother yet again for his actions and helps the others escape via ship when he reveals to them that he has learned to control his Old Power.

Long story short, Hiro-Kala grows in power and becomes consumed by it and his hatred for his brother, committing acts of war and killing innocent people he deems a burden or a barrier between himself and gaining more power. He grows so strong that he decides to lure Galactus to the new planet that he’s been inhabiting, and it’s on this planet that Hiro-Kala commits some of his most gruesome and barbaric acts.

Once Galactus has arrived, Hiro-Kala combines his own Old Power with the Power Cosmic into a new power, becoming one of the most powerful beings in the Universe, rivaling Captain Marvel and the Silver Surfer, and he uses that newfound power to poison Galactus. For the first time ever, Galactus is weakened and is convinced by Hiro-Kala to stop destroying planets and consuming their Old Power, and chooses to release the souls of the inhabitants from the planets he has already devoured. 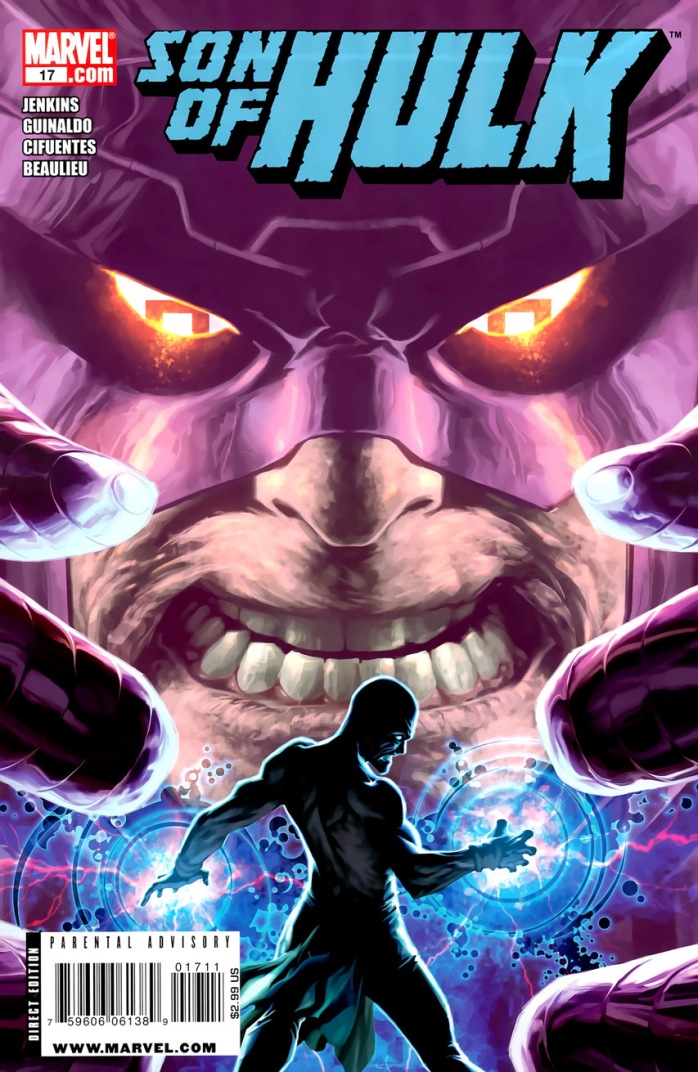 In his search for power and vengeance, Hiro-Kala became corrupt. The stronger and angrier he became, the more violent he became and began to see people as tools to be used or burdens to be tossed aside. He did perform some good acts further into his story, but only when it benefited him. He did eventually find his brother and his father, who he blamed for abandoning him, and they have a massive battle, wherein the Hulk and Skaar both try to convince Hiro-Kala to stop and change his ways. I won’t spoil the ending for you, I will embed videos at the end of this article for you to learn more.

So what is it exactly that Hiro-Kala teaches us? I think his lessons are actually quite clear. His character arc is one of an initially good individual who experiences a great loss at a very young age, then is separated from his twin brother and grows up without family, finding it instead in a barbarian who initially enslaves him. He lives a violent youth where he is emotionally, mentally, and physically abused, and the idea that strength and power are the key to a better life is constantly reinforced in him. He is only finally liberated from his slavery by killing a man, reinforcing the idea that violence was the key to freedom.

He grows into a young man who feels that his twin brother who had not only abandoned and forgotten him, but that had actually become a legendary warrior because he was born with his abilities and power, and Hiro-Kala is forced to merely hear of his brother’s stories of greatness and also the resulting atrocity. His brother led a life that Hiro-Kala, the scrawny boy slave, could have only imagined. He also hears stories of his father, a man he grew up without ever knowing.

This series of cruel events led Hiro-Kala down a dark road and he had no positive influence to steer him away from it. At every turn he kept being led in a darker and darker direction, while his anger and bitterness, feelings of abandonment, power lust, and vengeance consumed him. It’s a classic tale of a young man who loses his way and lashes out in anger at all the things he wished he had… control over life and a family that cared for him.

None of this means that Hiro-Kala was without blame, in fact he had many opportunities to change his ways and yet deliberately chose not to. Perhaps it was too late and the damage had already been done to him and he simply could not be reached and reasoned with, or perhaps others simply did not try hard enough and early enough to alter the direction his life was headed in. I’ll let you be the judge. 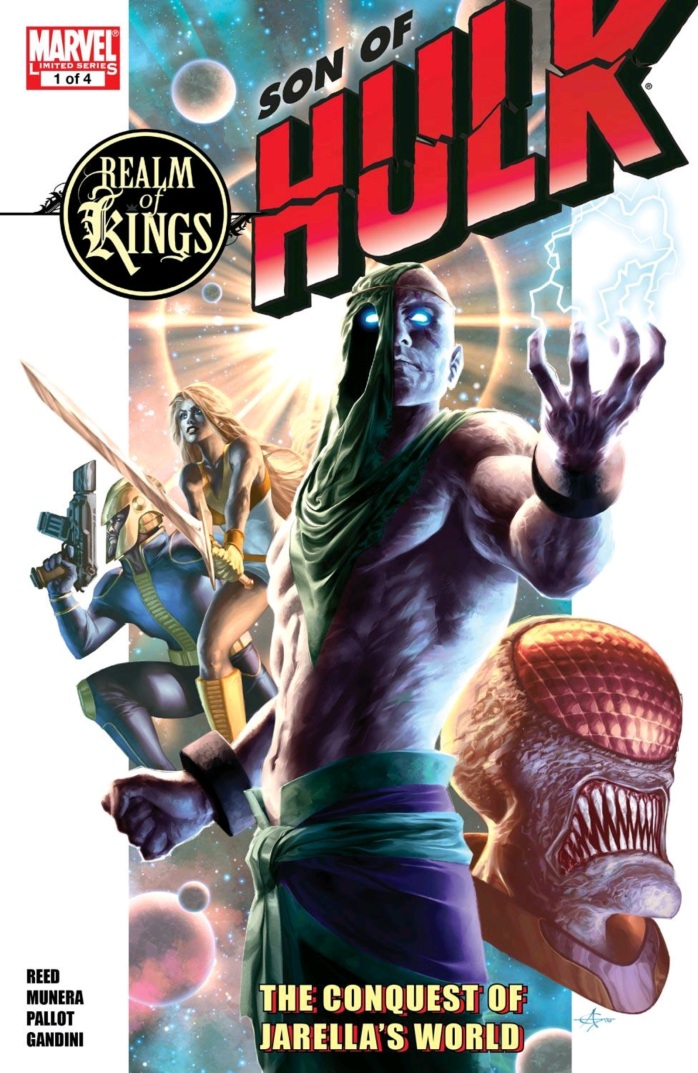 To learn more about Hiro-Kala and take an in-depth look into his journey from gentle slave to heartless conqueror, I recommend the following YouTube videos that touch on the three main phases of his life:

← When A Parent Dies
Genetics: The Basics of How You’ve Come To Be →